Since its earliest days, science has been associated with war. The inventors Archimedes and Leonardo turned their talents to the problems of fighting. If I ask you what technological advances we owe to war (and cold war) you would probably think of all kind of weapons, tanks, planes or even nuclear bombs.

But there are some inventions with a military background that you didn’t know. Until know.

Everybody get shock the first time they know something as girly as sanitary napkins was originate during an arm conflict when war is so a masculine thing.

But you will understand it as soon as you think how massive wounds can be on battlefield. It’s logical that the most effective bandage were develop in order to help the soldiers. The girls started taking advantage of the invention when some French nurses started using them every month. 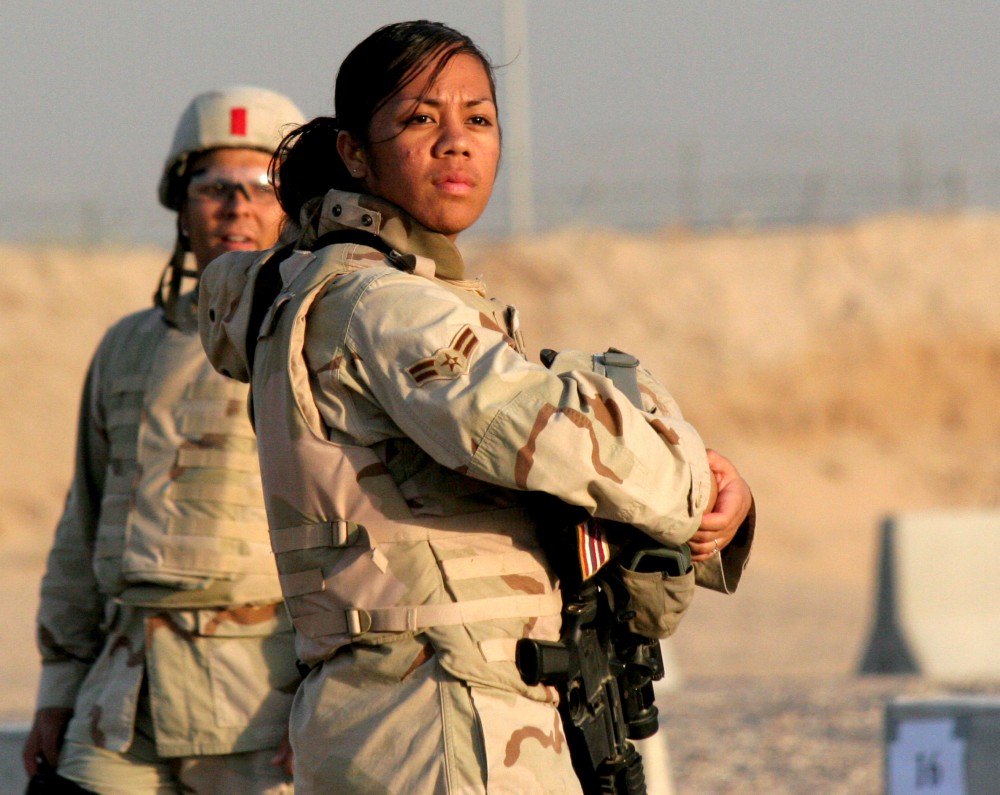 It’s not only that you didn’t know a invention was developed during war… there are inventions most of the people doesn’t even know they exist.

It’s the case when we talk about cloud seeding, a technique to manipulate the weather and make the clouds rain.

When this technique is used with military purposes it’s known as Weather warfare.

Because we humans clearly need rules for everything the Geneva Convention, that dictates war rules, forbids the hostile use of environmental modification techniques. But before this convention took place the USA used them during Vietnam War to extend the monsoon season over areas of the Ho Chi Minh trail.

This was known as Operation Popeye and the intention was to cause floods ruining the crops and produce landslides along the roadways to spoil the communications.

How does it work?

Cloud seeding only works if there is already water vapor present in the air. Cloud seeding requires spraying small particles, such as silver iodide onto clouds in order to affect their development. Silver iodide’s structure is very similar to ice’s so water drops like to bond to it.

In the United States during the Cold War scientists and military experts were concerned about what might happen if the soviets attack on the telephone system. Just one missile, could destroy the whole network of wires breaking all communications. In 1962, a scientist from M.I.T. proposed a solution to this problem: a “network” of computers.

Three years later, another M.I.T. scientist developed a way of sending information from one computer to another called “packet switching.” Packet switching breaks data into packets, before sending it to its destination. That way, each packet can take its own route from place to place. Without packet switching, the system now known as the Arpanet, would have been just as vulnerable to enemy attacks as the phone system. 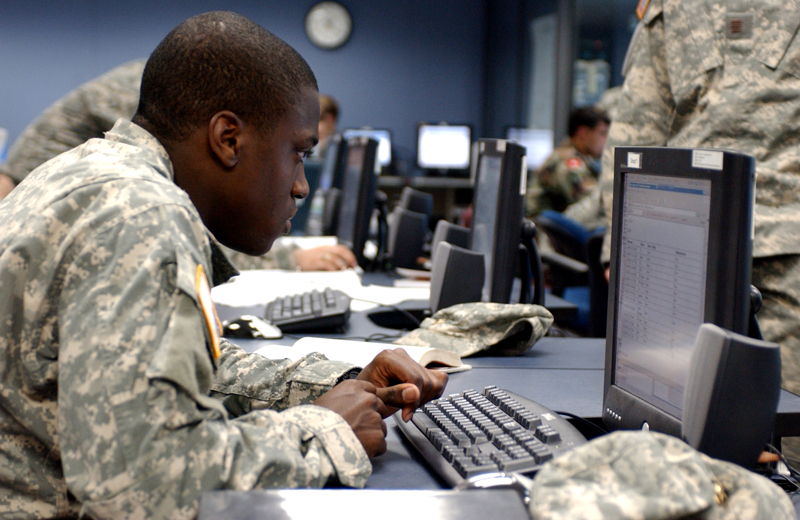 Also developed during the cold war it all started with Sputnik. It was 1957 when some scientists at MIT noticed that the frequency of the radio signals transmitted by the small Russian satellite increased as it approached and decreased as it moved away. This was caused by the Doppler effect, the same thing that makes the siren sound of an approaching ambulance different than the sound from one going away.

This gave the scientists a great idea. Satellites could be tracked from the ground by measuring the frequency of the radio signals they emitted. This could work both ways, tracking the receiver on the ground by his distance from the satellites.

War is not only about damage the enemy, but to help your own when injured. That’s why there are great advances in medicine during wars.

The war led surgeons to attempt new procedures, which paved the way for modern plastic surgery.

The father of modern plastic surgery is generally considered to have been Sir Harold Gillies. He developed many of the techniques of modern facial surgery while caring for soldiers disfigured during WW1

Blood transfusions became routine in treating wounded soldiers during the First World War. Captain Oswald Robertson, a US Army doctor, established the first blood bank on the Western Front in 1917, using sodium citrate to prevent the blood from coagulating and becoming unusable. 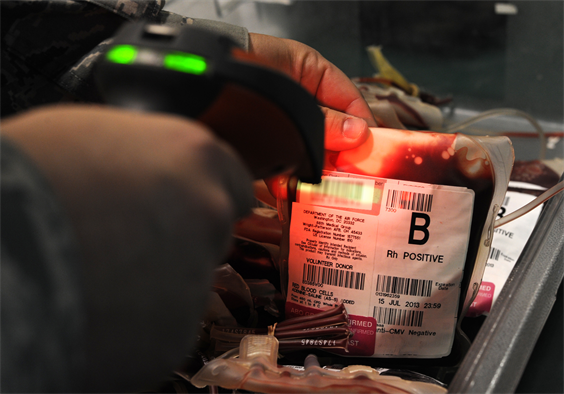 There are some inventions humanity is waiting and would be a military advantage if they existed. War looks the only time real money is spent in research and development.

But if that’s the only way I can get an invisibility cloaks or a self-driven intelligent vehicle I’d rather to wait.