When things don’t turn out as we expected there is always somebody that says: “that’s Murphy’s law”… because, according to this law, if anything can go wrong, it will.

Where does this idea come from?

Edward Aloysius Murphy was an aerospace engineer. It was in 1949 when his assistant connected all the electrodes of a safety-critical system wrongly, so all the measures were wrong.

Since then, this pessimistic law shows up every time it rains… because there is always somebody who washed his car or the windows the day before
But all the bad luck we claim to be Murphy’s has a scientific explanation.

You may think things never come out the way you want, but that’s because you picture an ideal, perfect, unique and therefore unlikely outcome so the odds something different happens are huge!

The second law of Thermodynamics explains this to us. This law states that any system evolves naturally to disorder just because that’s more likely. The perfect order is just sadistically unlikely; so, mom, if you are reading this… this is the reason behind my messy room.

There are more scientific explanations about other common examples:

toasts land jelly side down when they drop 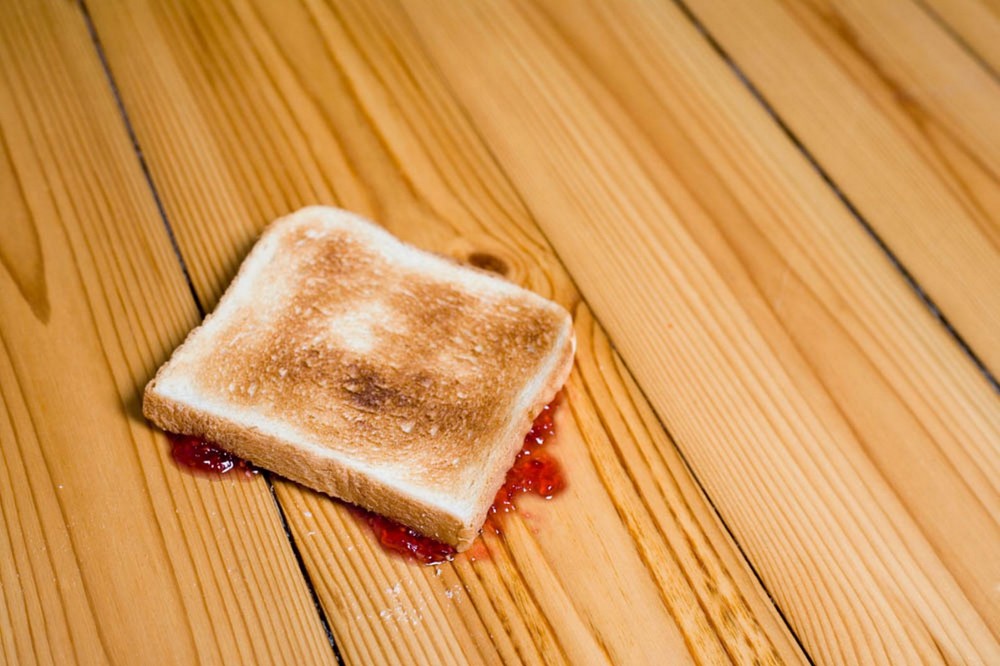 Murphy’s law likes to wake up early, and it never skips breakfast. It’s due to this law that every dropped toast will land jelly side down.

You may have heard other versions with a buttered toast or even the hyper caloric jelly and buttered version, but they basically say the bread will fall on the worst side possible.

There are scientific researches that tried to confirm this law. There is actually an article published in 1997 by Robert Matthews in the journal Scientific American discussing it.

According to Matthews, you should consider that the heights of tables are pretty standard and the journey of your toast will start jelly side up. Jelly is denser than toasted bread; so the uneven mass distribution will modify the odds and our breakfast will just half turn before reaching the floor.

Well, while Matthews won an ignoble prize in 1995 Murphy’s Law itself didn’t win one until 2003.

In a traffic jam, your line will always be the slowest

You will always feel you are in the slowest line because that’s the line where people spend more time, so it is statistically the one you are more likely to be in. In addition, if there are 3 lines, the odds are 66% one of the 2 lines you are not placed in will be faster than yours, and you will be overtaken.

This explanation is also valid for supermarket lines! 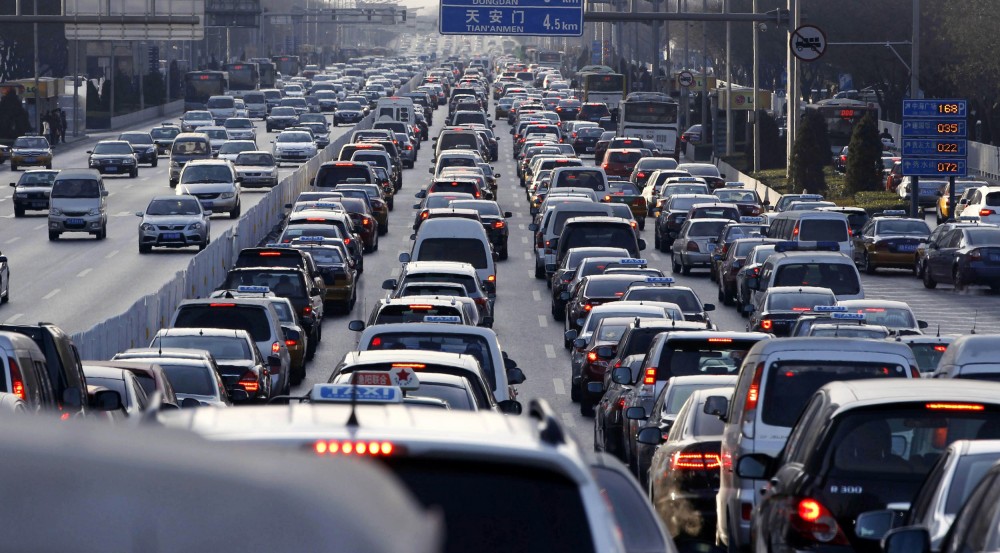 Things are always in the last place you look for them

Maybe just because when they are in the first place you looked, you just call them “grabbing stuff”.

On the other hand, if you are looking for your lost keys and you try the countertop, the living room, the pockets of you coat, the bag you wore yesterday and finally they show up under the coach, you won’t keep looking in the drawers or the bookshelf. That’s why under the coach is the last place you look for your keys and they where there. 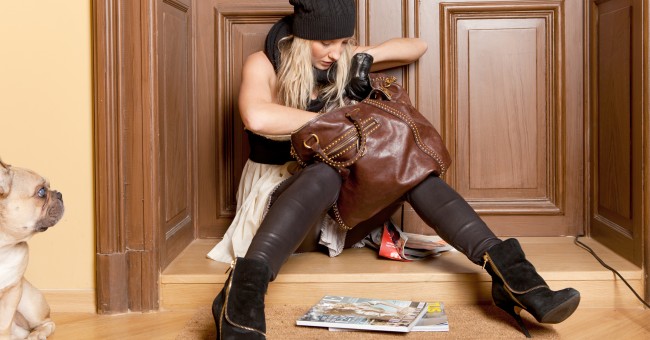 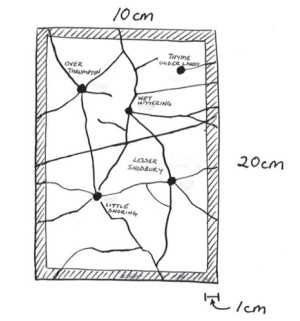 Your destination is always on the edge of the map

Fortunately since we search places on Google maps I don’t suffer this problem any more. Unless I cross the border and face a world without Internet on my cellphone so I need to use one of these big road maps.

In that case… yes, I feel my destination is usually on the edge of the map, so I will have to turn pages back and forward to navigate myself.

So no, Murphy’s Law doesn’t exist like that. It’s not a scientific law and things won’t always magically go wrong. But it feels nice to blame it when that happens.