Does Turning Fluorescent Lights Off Use More Energy Than Leaving Them On?

It’s usually said that letting the fluorescent on when you are leaving the kitchen only for a few minutes saves energy. Is this true?

Turning a fluorescent light on requires more energy than keeping it on.

The energy used during to turn the fluorescent on equals 23.3 seconds of regular use. So, in terms of energy letting the lights on pays off only if you are Fernando Alonso and you left the kitchen in order to change the tires of your F1.

Other lights need even less energy in comparison:

But you may be thinking, what about the wear and tear of the fluorescent tube? Will the life of the tube be shorter due to lighting it on and off?

Yes it will. Turning on and off a fluorescent tube will make the ballast break sooner.

So the rule of the thumb is if you are going out of the kitchen for no more than 10 minutes you may leave the light on because, even though you are wasting energy you will save in fluorescent lights.

Well… that’s not very green… what about replacing the old fluorescent tube by a LED bulb?

LED tubes’ wear and tear due to starting is null!!! 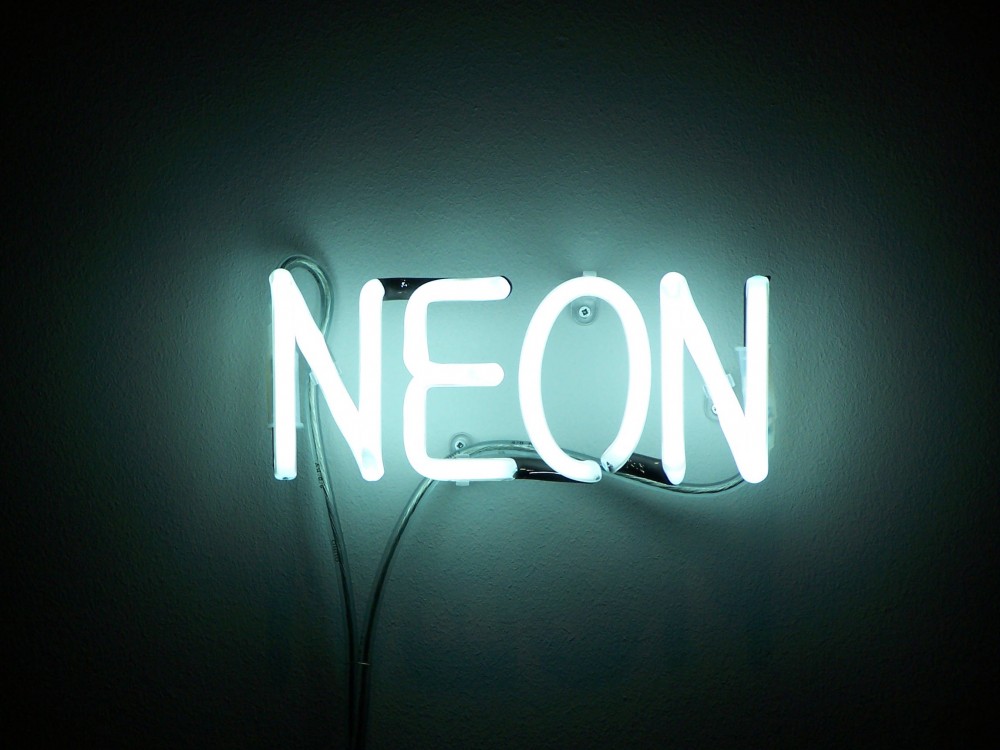 Will my digestion stop if I go swimming right after lunch?

There is something cultural in this question. If you are British you may have been told that taking a dip on a full stomach is dangerous because you might get a cramp, your muscles won’t work and you could even drown.

But if you are Spanish or French the sentence you have listen a thousand times is ‘do not to swim after lunch or your digestion will stop’. However, endurance long distance swimmers eat in the water during the race.

Why does their digestion don’t stop? Why don’t they get any cramps? Aren’t their mothers going to say anything about that?

To get sick because you are in water it has to be very cold and you have to be very hot. Maybe you have been sunbathing, maybe you have been doing some exercise… if you dive in cold water your body will pass from 40ºC to 20ºC in a moment and because of this temperature difference you will suffer a diving reflex.

This reflex is something every mammal does so you can hold your breath longer underwater. Your heart slows down and your blood vessels constrict so there is more blood available for the heart and the brain.

If you have just eaten your stomach is demanding blood. If you were just exercising your muscles were demanding blood… so if your brain doesn’t get enough you will feel dizzy, you may see blurry and you may even vomit.

However, the body will continue its digestion the whole time. The digestion didn’t stop, but you suffered a cold shock response.

You may think you don’t know anybody who ever suffered from this. But the true is cold shock responses are usually mixed up with heat exhaustion.

I can think a reason cold shock responses are not as feared in the USA as they are in Spain. We have our main meal at around 14:00, and that’s the hottest time in the day, while Americans have a smaller lunch and wait until dinner to have greater amounts of food. 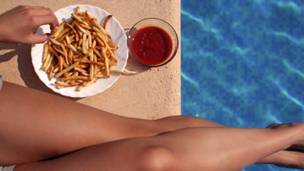 Eat your spinachs, they have plenty of iron

During Second World War anemia was detected in children because of a lack of iron.

Trying to find some food with plenty of iron they found a German article saying spinachs had a lot… being a lot 30 mg of iron for every 100 g of this vegetable.

So the government started a campaign to make children eat spinachs, and Popeye, a cartoon that gets great strength from spinach, was created as the image of this campaign.

However, what the government of the USA didn’t know is that the secretary of the German doctor that wrote the paper had make a mistake writing down the numbers and spinachs don’t have 30 mg / 100 g but only 3.

Lentils are not rich in iron either… they only have 7 mg / 100 g. They also have calcium and phosphates that make iron more difficult to absorb.

Eating heme iron from animals is more convenient because we are able to use ¼ of it. 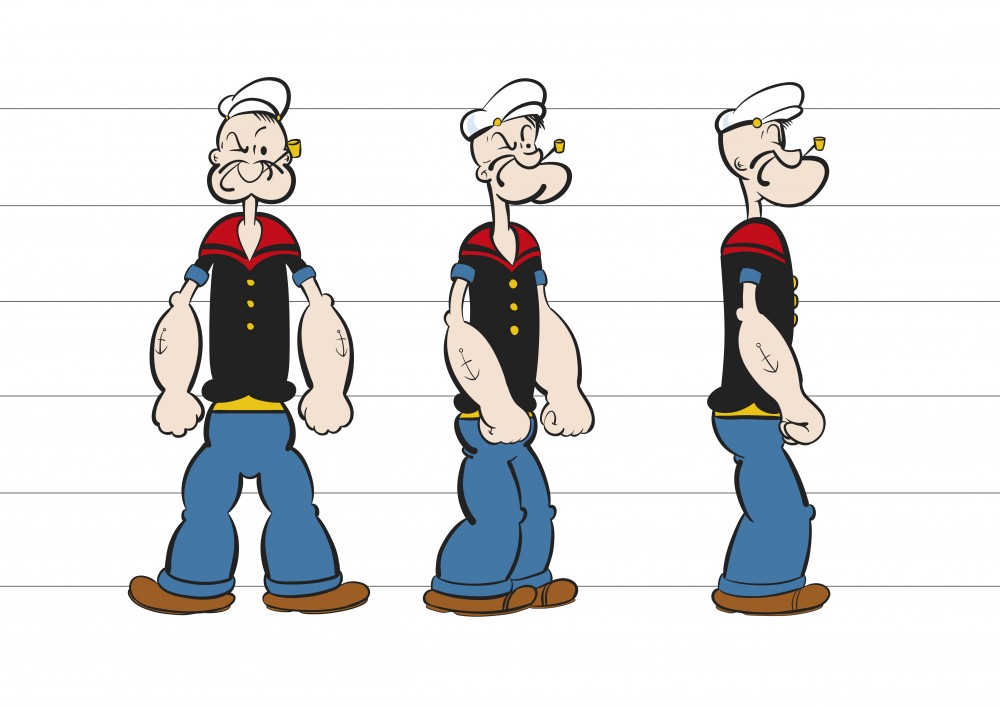