I’ve been asked many times what do I speak about when I hang around with my scientist friends… well here is an example of what we talk about during Christmas: 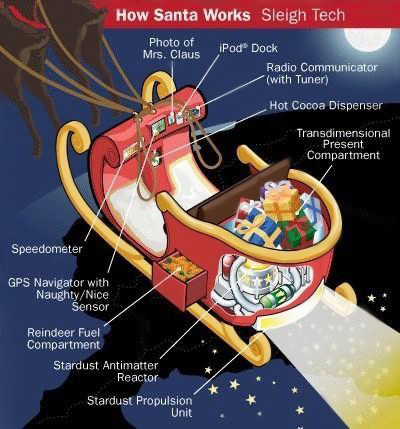 How fast does Santa travel?

There are 2 (american) billion kids under 18 years old in the world but since Santa doesn’t appear to visit the Muslim, Hindu, Jewish and Buddhist children he must visit only 15% of the total.

That’s around 400 million children, considering an average rate of 3.5 children per house that’s over 100 million places on one night.
Santa has 32 hours of Christmas night to work with, thanks to the different time zones and the rotation of the earth. This means Santa has a thousandth of a second per home.

In that thousandth of a second Santa parks, hops our of the sleigh, jumps down the chimney, fill the socking, distribute the remaining presents under the tree, eats whatever snacks have been left for him, climbs up the chimney, gets back into the sleigh and travels to the next house.

Just to simplify the math let’s consider the 100 million places evenly distributed around the earth, that makes a trip of 1,2km per house.

That’s very good for a flying reindeer, specially considering a regular one only runs at 25km/h. It looks like the sleigh runs with a complementary technology. Maybe a stardust propulsion unit.

Santa would have to travel faster than the speed of sound. Hence, as he accelerates to and from each house, his sleigh would break the sound barrier, generating a tremendous shock wave and a sonic boom. Why never hear this sonic boom?

The reason why don’t we ever hear sonic booms on Christmas Eve is that Santa’s sleigh has an antinoise mechanism. The sleigh emits a noise to accompany the sonic boom, such that a peak in the boom is matched by a trough in the emitted noise. The result is that the sonic boom is cancelled, and we can enjoy silent night.

How much does Santa’s sleigh weigh?

Let’s say each child gets a medium sized lego set (1kg). The sleigh would carry 400,000 tons. You have to add Santa’s weight, who is usually described as overweight and the sleigh’s. On land, conventional reindeer can pull around 150Kg, so, even if the flying reindeer could pull ten times the normal amount Santa needs 260,000 reindeer!!!

Why is Santa Claus fat?

His round shape is clearly due to all those snacks left out by children on Christmas Eve. Thanks to the 400 million kids who leave out cookies and milk, Santa consumes close to 28 (american) billion Calories every Christmas Eve.

The aerodynamics of reindeer

400,000 tons traveling at 1,000 km/s creates enormous air resistance. This will heat the reindeer up like spacecrafts re-entering the earth’s atmosphere.The lead pair of reindeer absorbs a 15 quintillion joules of energy. I’m not surprise Rudolph’s nose is red! 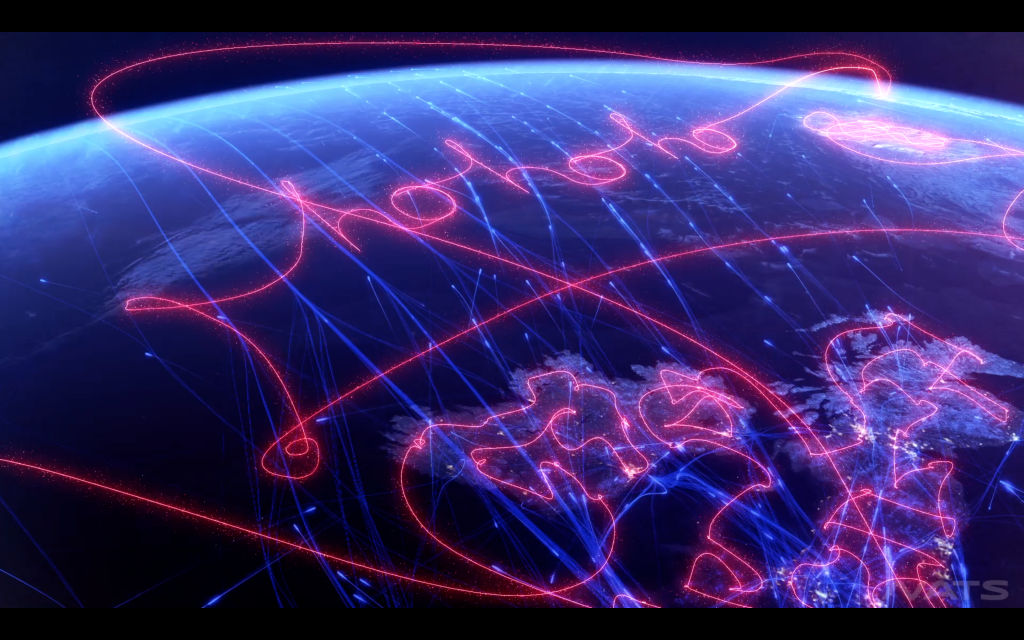 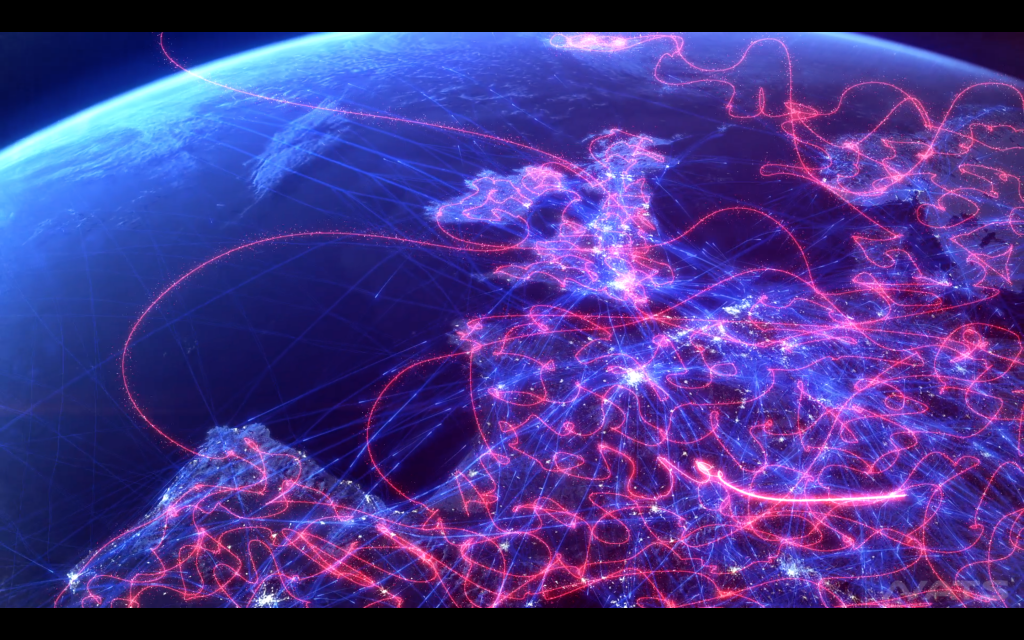