There are some experiments you shouldn’t do at home, but definitely should try at a friend’s place instead!!!

A quick visit to the supermarket will get you started. 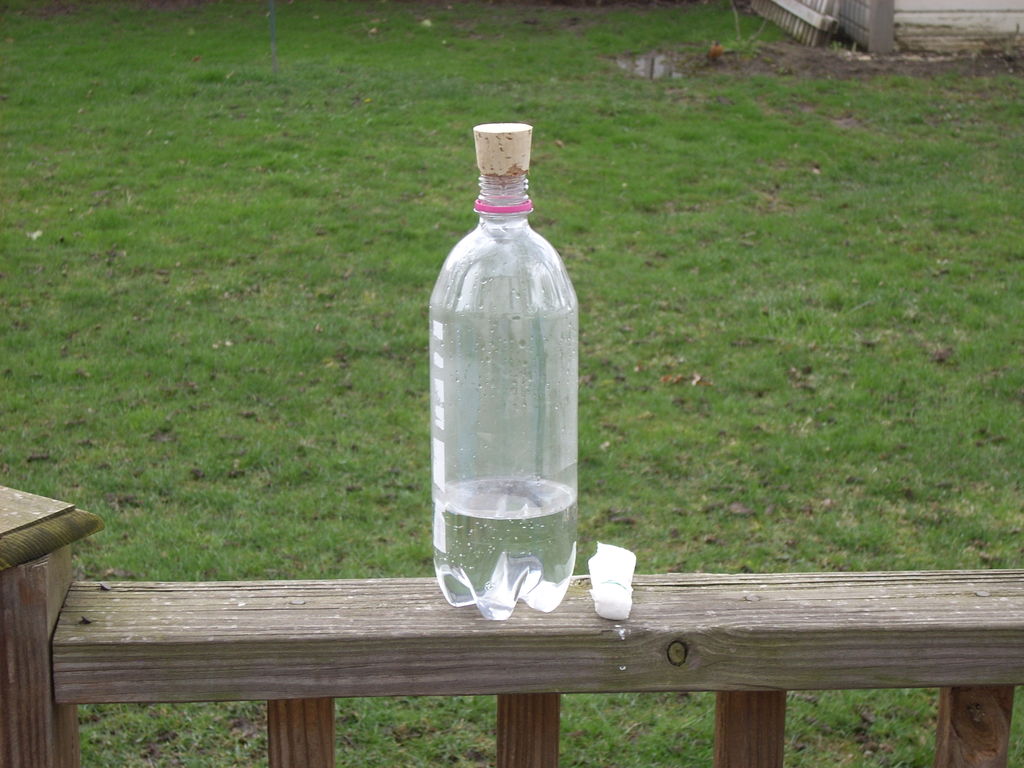 Use a funnel to fill a plastic bottle half-full with white vinegar. Add 3 to 5 spoons of dish soap.

Wrap one tablespoon of baking soda in a piece of paper towel.

Put the paper towel-wrapped baking soda inside the bottle and immediately put a rubber stopper into the opening of the bottle. Place it on the floor and run!!!!

The bottle will inflate and the pressure will eventually send the rubber stopper far away. You can send it even 5 meters high!

If you place the bottle upside down the bottle itself will be launched!

When you mix baking soda with vinegar you see it fizzing. The bubbles that you see are actually bubbles of carbon dioxide gas being released through an acid and base reaction. Vinegar contains acetic acid, and baking soda contains sodium bicarbonate. Their reaction makes carbon dioxide, which will increase the pressure inside the bottle and launch it. 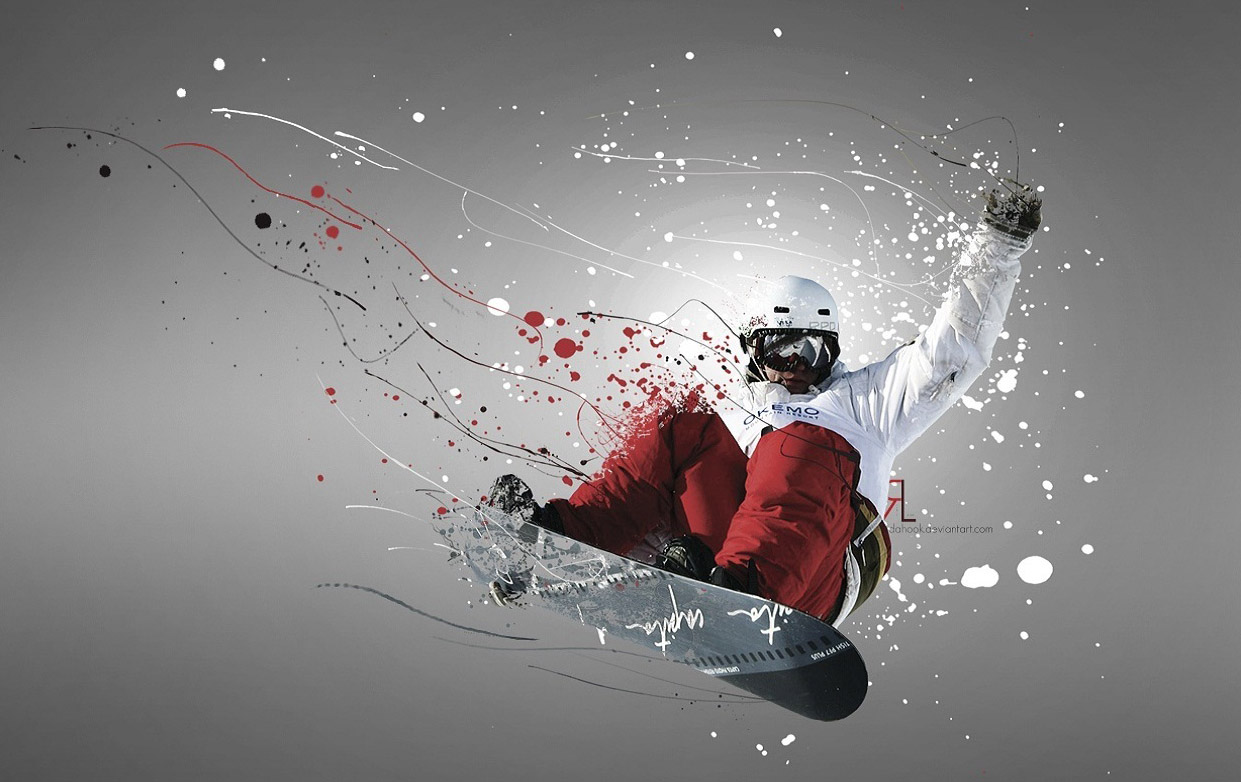 Filling the hallway with fake snow made with diaper powder.

Use scissors to carefully cut along a diaper. Shake the loose powder you find into a cup. Pour a half-cup of water into the cup. Mix it with a spoon.

The powder and water create a gel. You can turn the cup upside-down and play with it. If you cut enough diapers you can get some fake snow to make indoors-skiing season begin!!!!

The secret water-absorbing powder in a disposable diaper is a super absorbent polymer called sodium polyacrylate. A polymer is simply a long chain of repeating molecules. Super absorbent polymers expand tremendously (over 1000 times it’s initial volume) when they come in contact with water.