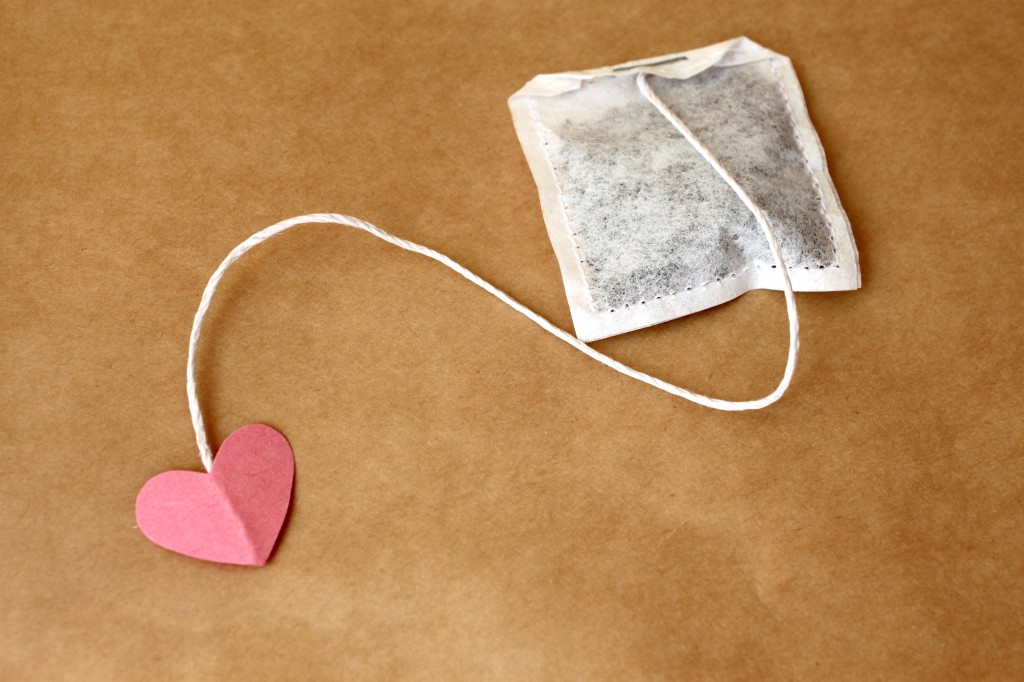 10. Tea leaves from tea bags were intended to be removed from the bags.

Tea bags were first developed in America. In 1908 tea samples were sent in boxes. But Thomas Sullivan, a tea merchant, started to send them to his customers in small silken bags.

Some of these customers assumed that the bags were supposed to be used in the same way as the metal infusers, by putting the entire bag into the pot instead of emptying out the contents. For his surprise some customers wrote Sullivan saying him that the mesh on the silk was too fine but instead of explaining the purpose was different he developed gauze bags, and then paper ones with a string and a decorated tag today already in place.

9. The implantable pacemaker was supposed to record the heart rhythm.

It was 1956 and Wilson Greatbatch was trying to build a heart rhythm-recording device. While doing that he installed a wrong-sized resistor into the circuitry so the device produced electrical pulses instead of simply recording them. This pulse-producing device would help regulate the electrical activity of the heart keeping it at a steady rhythm. Before this time, pacemakers were external units. Technology had not yet advanced sufficiently to allow implantation He spent two years at his home garage workshop reducing the size of the equipment and making it safe from body fluids, culminating in a successful demonstration of the invention in a dog. Two years later the pacemaker had been implanted in the first human patient, a 77-year-old man, who lived 18 months further. 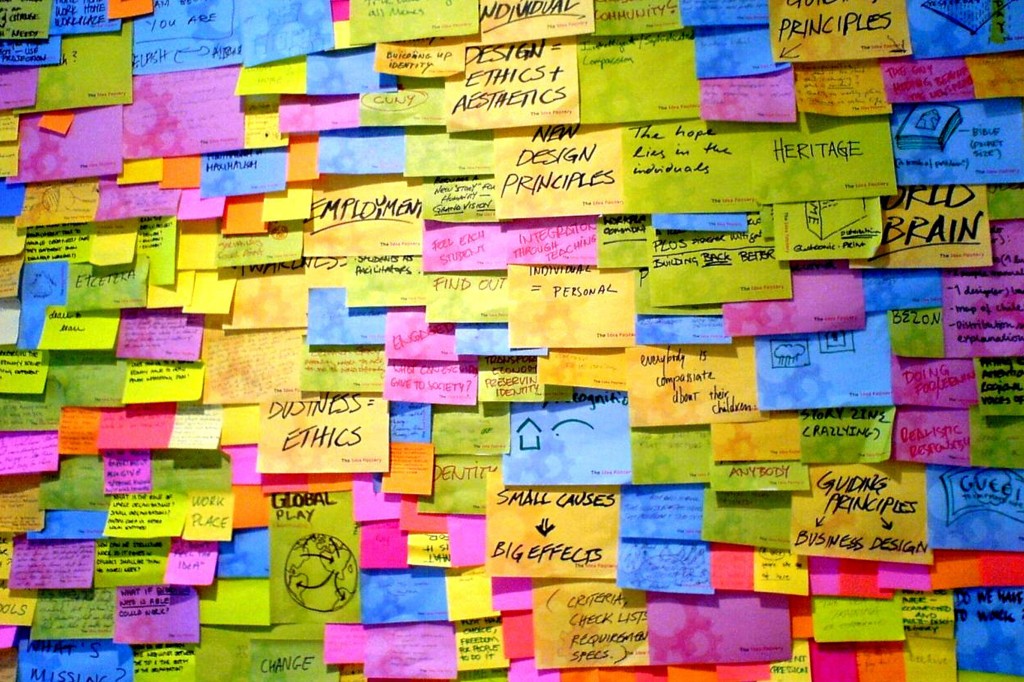 8. Post-it Notes were supposed to be a super adhesive

(1968) Spencer Silver was working at 3M trying to create super strong adhesives for use in the aerospace industry in building planes. Instead of a super strong adhesive, though, he accidentally managed to create an incredibly weak, pressure sensitive adhesive agent called Acrylate Copolymer Microspheres. But it wasn’t until the chemical engineer, Art Fry, used some of Silver’s adhesive to keep the slips of paper in the hymnal from his church’s choir that the actual purpose of post-it notes was discovered.

7. Without scientists’ negligence, we wouldn’t have diet soda

Four popular artificial sweeteners were discovered when scatter-brained scientists tasted them by accident: Sucralose, aspartame, saccharin and cyclamate. Grad student Constantine Fahlberg didn’t wash his hands after working in the lab. When he ate dinner later that night, he noticed the bread was very sweet. He then licked his hands and clothes, and even returned to the lab to taste the chemicals he’d used earlier on. The flavor he’d tasted was saccharin. Sucralose, also know as Splenda was discovered when an Indian graduated student (called Shashikant Phadnis) misread classroom instructions while making insecticide. He read “testing” as “tasting,” and when he tasted the chemical he was working with he discovered it was sweet. Scientist Jim Schlatter tasted aspartame when he licked his finger to turn the page of a text he was reading and he tasted the sweet flavour of the (intended to be) anti-ulcer drug he’d just been experimenting on. Cyclamate, found in Canadian Sweet n’ Low, was discovered through a laboratory no-no: Graduate student Michael Sveda was working in the lab on the synthesis of anti-fever medication. He put his cigarette down on the lab bench, and, when he put it back in his mouth, he discovered the sweet taste of cyclamate

6. The Slinky was supposed to hold equipment on naval ships.

In 1943, naval engineer Richard James was trying to develop a spring that would support and stabilize sensitive equipment on ships. When one of the springs accidentally fell off from a shelf, it continued moving, and James got the idea for a toy. His wife Betty came up with the name. When the Slinky made its debut , 400 of the bouncy toys were sold in the first 90 minutes.

5. Fleming was on holidays when penicillin developed on the trash.

Sir Alexander Fleming, a Scottish researcher discovered penicillin in 1928. At the time, Fleming was experimenting with the influenza virus in London. Often described as a careless lab technician, Fleming returned from a two-week vacation to find that a Petri dish had developed on an accidentally contaminated staphylococcus culture plate. When he examined the Petri dish he noticed that the culture prevented the growth of staphylococci. 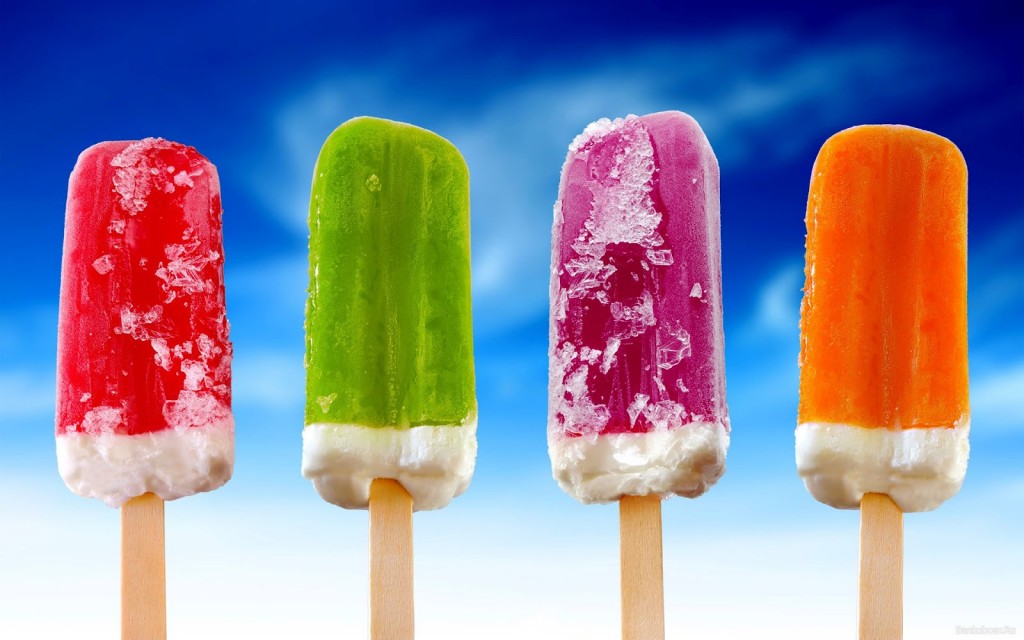 4. Popsicles were supposed to be soda pop.

In 1905, Frank Epperson, then 11, was experimenting with different ways of making homemade soda pop when he accidentally left a glass of soda sitting outside with a stir stick left in it.

Temperatures dropped overnight, and the next morning he went outside.

Frank pulled the stick and, to his surprise, the drink came with it. Nine years later he patented the lollies as Popsicles.

In 1942 Dr Harry Coover was attempting to make clear plastic gun sights.  One particular formulation he came up with didn’t work well for gun sights, but worked fantastically as an extremely quick bonding adhesive.  Surprisingly, Coover abandoned that formulation completely as it obviously wasn’t suitable for his current project, being too sticky. Nine years later, in 1951 Fred Joyner was working on a project looking at developing a heat resistant acrylate polymer for jet canopies and at one point he rediscovered Super Glue. Super Glue was used in the Vietnam War to help close up wounds on soldiers while they were being transported to hospitals to then receive stitches.  Today, a form of cyanoacrylate is often used in place of or in conjunction with traditional stitches.

2. The inventor of the Chocolate Chip Cookie sold the idea to Nestle in return for a lifetime supply of chocolate.

1. Potato chips were the result of an angry chef

If you can’t eat just one potato chip, blame it on chef George Crum. One day in 1853 a customer sent back his plate of potatoes many times and kept asking for them to be more fried and thinner. Crum lost his temper, sliced the potatoes insanely thin and fried them until they were hard as a rock. To the chef’s surprise, the customer loved them and wanted more.

Listen to the show here:     Podcast