The feeling of having a crush on someone has a name. Those emotions, the nerves, the excitement… It’s called limerence. And has some consequences:

The body’s limbic system takes over. The limbic system governs our emotional and instinct responses to different situations, and when we find someone we like, and engage in flirting, it’s activated.

As a result our body releases adrenaline, which causes increased heart rate and blood pressure, sending more blood to the muscles. 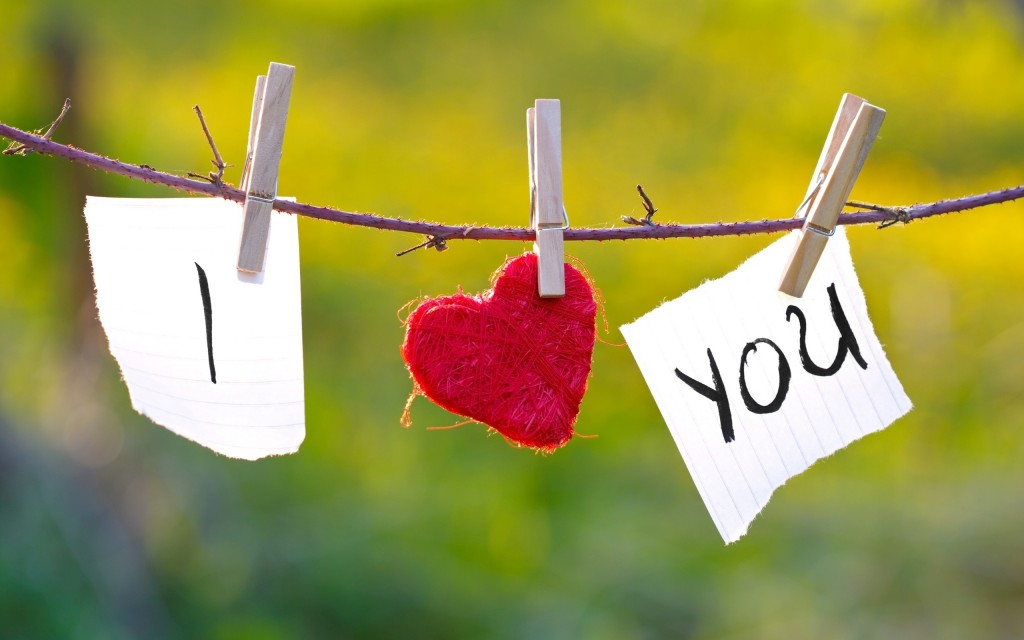 Why do we need more blood on the muscles? We don’t, but this is the same system involved in our fight-or-flight response to physical danger. Fight-or-flight is a physiological reaction we mammals have when we perceive a threat to survival.

– When we are attracted to someone, blood will flow to our face, causing our cheeks to get red. That’s called blushing.

– The adrenaline activates a vasodilation mechanism. The facial skin has more capillary loops per unit area and more vessels tan other skin areas. In addition, blood vessels of the cheek are wider in diameter and nearer the surface.

– It is an evolutionary way the body tries to attract the opposite sex sending a message of good health.

– This is why women wear blush. This also happens with lips and eyes. The redder the lips and the whiter the eyes the more fertile and attractive someone is.

– Butterflies in the stomach is the physical sensation that you actually ate live butterflies and they are moving around. It’s caused by a reduction of blood flow to the organ because the blood is send to the muscles This causes the stomach to shut down a bit and become upset. This explains why people have a reduced appetite when they feel love sick.

Why sexy is sexy

The physical appearance of the two people flirting also plays a big role in attraction.

Thanks to Darwin we now know we are under sexual selection so humans evolve to like some qualities more than others. This preferences date back to a time when this qualities gave a survival advantage.

So in most cases beauty is a language to talk about health and fertility.

But it’s not everything about boobs and big muscles. What really turns us on is bilateral symmetry. Humans are attracted to people whose bodies and faces look the same on both sides.

Symmetrical imbalance can mean that somebody was exposed to some kind of stressor during early development that they weren’t tough enough to deal with.

There is also a mathematical factor that determines how sexy you are: the waist to hip ratio.

A women who produces the ideal amount of estrogen generally has a waist that is about 70% the with of her hip. (The ideal ratio in men is 90%)

People with this ratio is less susceptible to suffer cardiovascular disorders, cancer, diabetes, and woman have less difficulty conceiving and giving birth.

There is also some science you cannot see. Men and women are generally attracted to individuals that are genetically similar to themselves with one major exception. They prefer mates with a different kind of immune system gen called MHC (Major Histocompatibility Complex). A combo of two variations of the immune system gen helps a couple’s offspring fight off disease better and our pheromones basically tell which version of the immune system gen we have. 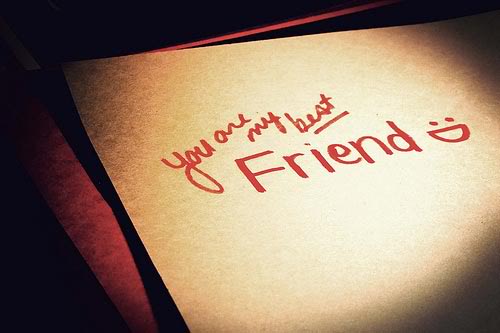 The science of the friend zone.

Even if we have the perfect hip to waist ratio and a different immune system to our crush we are not safe from falling onto the friend zone.

The friend zone, you know, the experience of liking someone and then finding out that he or she would rather only be friends with you.

The term ‘zone friend’ was popularized by the TV sitcom Friends in 1994 when Joey explains to Ross that even though Rachel likes him she will never like-like him. Ross is in the friend zone.

Biologically speaking this has an explanation, let’s check the Bateman’s principle:

The bateman’s principle is applicable when one sex has to commit more resources than the other to have offspring. This happens clearly in humans. A female can have only a limited number of offspring while a male can have a virtually unlimited number. This causes a biological tendency for one sex to be competitive and for the other to be choosy. So we get the roles of love pursuer and love pursued.

How to avoid this zone.

We select our mates based on how similar they are to our own personalities, interests and ideals for the future so if you are friendzoned it’s often not because you were too friendly or too much of a nice guy, instead you have not being unobtainable enough.

Being available make you less attractive. Robert Child calls this the scarcity principle. We desire things that are difficult to obtain because we don’t like to have our freedom limited. This happens all the time in business. Who didn’t buy any offer because it was about to expire?

So make yourself less available and see if your crush responds.

Or you could always use a scientific question to help you get your crush:

Listen to the show here:     Podcast