Comic book fans have one dream in common: To develop superpowers.

You don’t have to look into fantasy literature to find amazing super abilities. Many animals in the real world have powers that would make even Superman jealous.

By ‘immortal’ I mean Jellyfish don’t die of old age because they are able to go back to its juvenile form as many times as they want.

Sea cucumbers can liquefy their bodies to squeeze through small gaps, but they feel like rocks!

So how cool is this? Imagine you are locked out of your house.  Wouldn’t you love to be able to turn into liquid and to slip under the door?
You don’t need to be watching National Geographic to find animal superpowers. Your pets are amazing… every day your dog is the first to know you are coming home, and it’s able to hear ultrasounds!

In the meantime your cat has got 3 eyelids on each eye; is able to see in the dark and likely to survive a 4-floor fall.

I can tell you that’s absolutely true! I used to have a cat that once survived a 4-floor fall, so we started calling it ‘super kitty.

It’s known that bedbugs commonly live in or near beds or couches, but actually they aren’t equipped for jumping. They don’t have wings either.

They can’t jump; they can’t fly. So how do they reach our bed?

When a bedbug is starving it will leave its shelter and search for a host. To find a host they use a kind of cool infrared detector and when they find you they climb the walls of the room to the ceiling and drop themselves.

They also have tiny hairs that stick to almost anything.

This means bedbugs stick to the walls and to the sofa. Basically they stick to everything no matter how smooth the surface is. They are able even to stick to a non-stick frying pan! Well… unless you have been frying fat on it, because bedbugs cannot stick to fat.

Scientists thought that the curved shape of the hairs suggested that bugs used them to cling to the ceiling. The hairs produce a gummy substance similar to chewing gum. Bugs need sticky feet to walk on the ceiling, but not so sticky as to be stuck upside down, so each leg has a pair of claws that helps separate the rubbery tip off the wall and allows them to fall over their victims.

A shark’s superpower is a super sense of smell. Sharks are very good at catching their prey. It has been recently discovered this is because they smell in stereo to find dinner.

Have you noticed sharks have a very big nose? Have you also noticed the two nostrils are quite separated? This is how they do the trick!

The nostrils are so separated that the smell reaches one nostril first, so the shark knows immediately which side it has to turn towards. 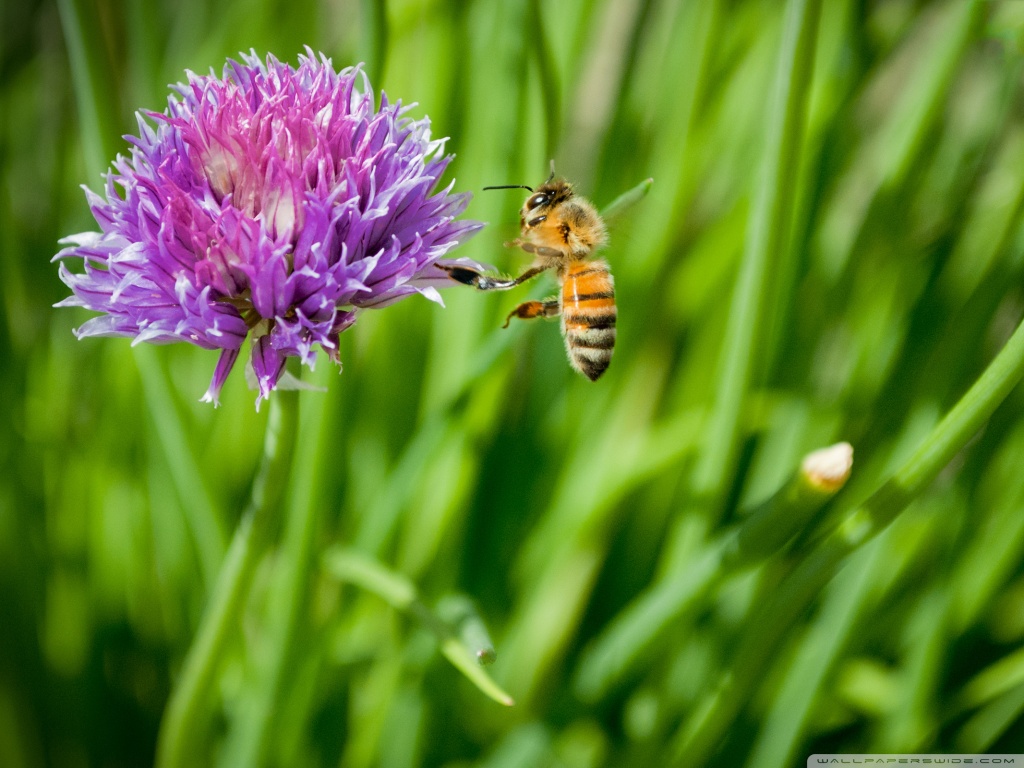 Bees find their way home although traveling by train.

It isn’t so difficult to find a bee inside a car or a train, but have you ever wondered if after the journey the bee will be able to find its way back home?

But super memory isn’t their super power. Their super power is to know where they are at any time even if they have never been in that place. And how do they do it? They use the sun position as a landmark, and use an internal clock to compensate the sun’s movement across the sky. They can also feel the Earth’s magnetic field, so it’s like they also have an internal compass!

As everybody knows penguins live in the Antarctica, near the South Pole. The temperature is below zero at all times but their feet are bare!

Penguins’ bodies are covered in waterproof plumage and have one of the highest feather densities of all birds (40 feathers per cm^2). So their bodies are pretty warm.

– May I have an eiderdown stuffed with penguin’s feathers?

– Sure! You will be warm even if you are barefoot. Because however cold, penguins feet are bare. And it’s important for them to be. Penguins need to grip the ice when walking and direct them when they are swimming in icy water.

But why don’t penguin’s feet freeze? Penguins have a special circulatory system for their feet. This means they can adjust how much blood goes through the feet depending on the temperature. With this heat regulation, the penguins’ feet are kept a few degrees above freezing.

Bees can find their way back home, but certain animals including bats, dolphins, and whales can navigate even blindfolded and identify small preys or manage to avoid being the menu of other predators. Sharks smell in stereo but dolphins can feel sharks presence in stereo as well.

How do they do it?

These animals are always making ultrasounds. You know that kind of sounds you don’t hear but drives your dog crazy.

Some animals use the ultrasound echoes to map what is around them.

Scientists still don’t know if it is an extremely developed hearing sense or it actually is a sense by itself, but it is known that blind people are able to navigate, and in some cases identify objects by interpreting reflected sounds.