Have you heard about the Ignobel Prizes? They are an American parody of the Nobel Prizes and are given each year in early October for ten unusual, funny or trivial achievements in scientific research.

Brian Crandall and Peter Stahl, for parboiling a dead shrew, and then swallowing the shrew without chewing, and then carefully examining everything excreted during subsequent days. All so they could see which bones would dissolve inside the human digestive system, and which bones would not.

Marie Dacke, Emily Baird, Marcus Byrne, Clarke Scholtz, and Eric Warrant, for discovering that when dung beetles get lost, they can navigate their way home by looking at the Milky way. 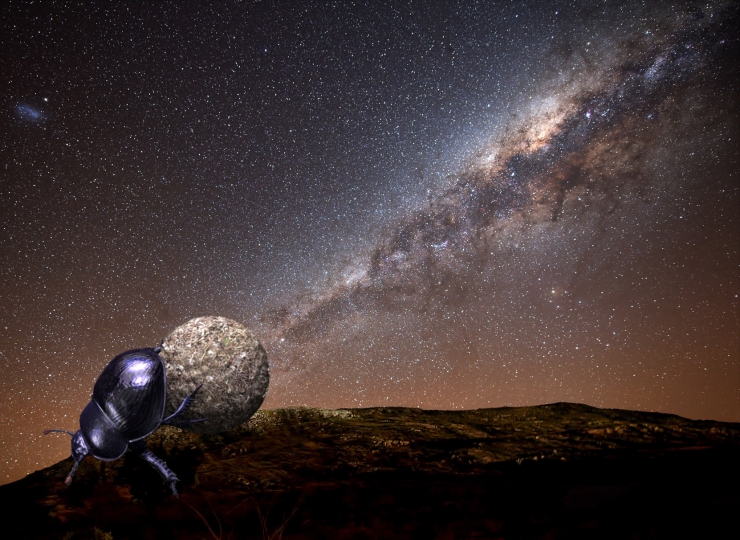 Alexander Lukashenko, president of Belarus, for making it illegal to clap in public, and to the Belarus State Police, for arresting a one-armed man for applauding.

Bert Tolkamp, Marie Haskell, Fritha Langford, David Roberts, and Colin Morgan, for making two related discoveries: First, that the longer a cow has been lying down, the more likely that cow will soon stand up; and Second, that once a cow stands up, you cannot easily predict how soon that cow will lie down again.

Alberto Minetti, Yuri Ivanenko, Germana Cappellini, Nadia Dominici, and Francesco Lacquaniti, for discovering that some people would be physically capable of running across the surface of a pond — if those people and that pond were on the moon. 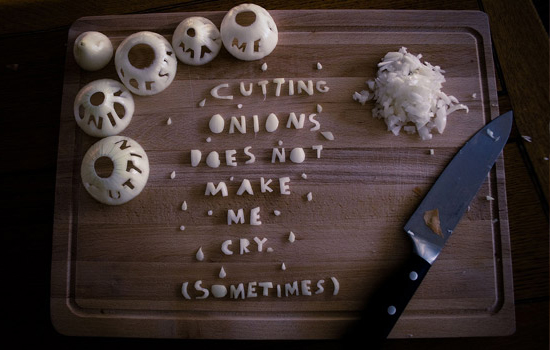 Laurent Bègue, Brad Bushman, Oulmann Zerhouni, Baptiste Subra, and Medhi Ourabah, for confirming, by experiment, that people who think they are drunk also think they are attractive.

Kasian Bhanganada, Tu Chayavatana, Chumporn Pongnumkul, Anunt Tonmukayakul, Piyasakol Sakolsatayadorn, Krit Komaratal, and Henry Wilde, for the medical techniques described in their report “Surgical Management of an Epidemic of Penile Amputations in Siam” techniques which they recommend, except in cases where the amputated penis had been partially eaten by a duck

The late Gustano Pizzo, for inventing an electro-mechanical system to trap airplane hijackers. The system drops a hijacker through trap doors, seals him into a package, then drops the encapsulated hijacker through the airplane’s specially-installed bomb bay doors, whence he parachutes to earth, where police, having been alerted by radio, await his arrival.